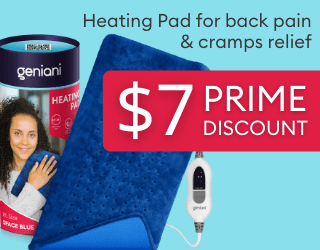 Trak.in – Trak.in is a popular Indian Business, Technology, Mobile & Startup blog featuring trending News, views and analytical take on Technology, Business, Finance, Telecom, Mobile, startups & Social Media Space
The Xiaomi Band 7 Pro could be really coming soon, as per information provided by a few tech leakers. The Pro variant of the Band 7 had been rumored for some time, but Xiaomi has only officially announced a regular and NFC variant of the smart band till now. Allegedly, the Xiaomi Band 7 Pro will be revealed at the same time as the Xiaomi 12 Ultra phone.
Last week, Xiaomi announced the Mi Band 7 and among the upgrades is a larger display with 25% more viewing area, as per the information provided by the company. The display is also going to have an Always On mode. One rumored upgrade that wasn’t included was the built-in GPS. The related Redmi Smart Band Pro already has the AOD mode, an even larger display along with GPS.
So should you pick up the Redmi band? You might want to wait a little. Xiaomi will allegedly reveal the Mi Band 7 Pro along with the Xiaomi 12 Ultra, as per one leakster. Such a device has also been leaked via the Mi Door Lock app before the regular Band 7 was even announced.
Uptil now, none of the leaks have detailed what the “Pro” version might bring to the table over the normal band. But something close to the Redmi band is expected whichmens that the device might get a larger display, GPS and a bigger battery to feed all that. The battery may not be that much bigger, the Redmi band has a 200mAh battery while the Mi Band 7 has a 180mAh battery.
The Xiaomi 12 Ultra will be revealed in July and it will be the company’s first product from its partnership with Leica. How long it is going to take for the phone to reach international markets after its official reveal and release in China is another unanswered question. Xiaomi hasn’t announced when the Mi Band 7 or the Xiaomi 12 Ultra will be launched globally.

This article has been written by a Guest Author – If you are interested in writing a guest article for us, please do mail us at guest-at-trak.in or you can annonymously contact us using our Contact Form
Prev Post
i-Shaped Pill Notch To Always On Display, Upcoming Display Changes On iPhone 14 Series
Next Post
HDFC Transfers Rs 1300 Crore To 100 Customers By ‘Mistake’ In Chennai: Turns Customers Crorepatis For Few Hours!
Comments are closed, but trackbacks and pingbacks are open.
Trakin Tech Network
6, Vivek Building, Sadashiv Peth,
Pune, Maharashtra 411030
Subscribe our newsletter to stay updated.
Welcome, Login to your account.
Recover your password.
A password will be e-mailed to you.

Xiaomi 12 Pro at an Effective Price of Rs 52,999 Is a Steal Deal and Here’s How – MySmartPrice xiaomi 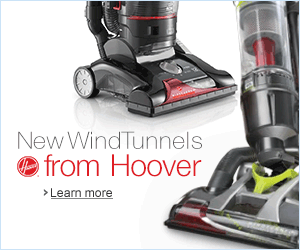